The Empowerment Congress is comprised of a broad-based and diverse constituency made up of community residents, representatives of the Neighborhood Councils and block clubs, social and human service organizations, academic and religious institutions, business interests and individual citizens. The membership reflects the wealth of experience, expertise and skills needed to empower communities. By becoming a member of the Empowerment Congress, you can participate in our various committees and help empower our communities. By completing our online membership form, you will be contacted about ways in which you can get involved. We encourage you to get involved in one of our committees. If you have any questions, please call (213) 346-3247. You can leave us a message and your call will be returned to address any questions you might have.

On Tuesday, October 12, 2021, the Committee on Homelessness held a special joint meeting with the Equitable [...]

The Empowerment Congress and founder, Councilmember Mark Ridley-Thomas, hosted a community discussion regarding new investments to address and prevent [...]

#EC In The News 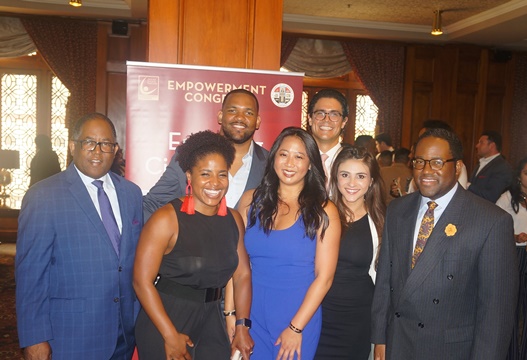 Hosted in collaboration with the Empowerment Congress and the Office of Los Angeles County Supervisor Mark Ridley-Thomas, the award reception highlighted Los Angeles’ up and coming leaders who are paving the way in advocacy, governance, philanthropy, and private industry... Read More

While the 1992 Rodney King riots brought a lot of tension to Los Angeles communities, it also fueled a civic consciousness among its residents.

“The Empowerment Congress really created a space for community members to be able to sit at the table, to have conversations and to create policy in the areas of interest with their officials,” said Cassandra Chase, the nonprofit’s coordinator.

Using his platform as a public official, Ridley-Thomas created an opportunity for underrepresented communities to take matters into their own hands and “continue to build together the communities [they] deserve.”… Read More 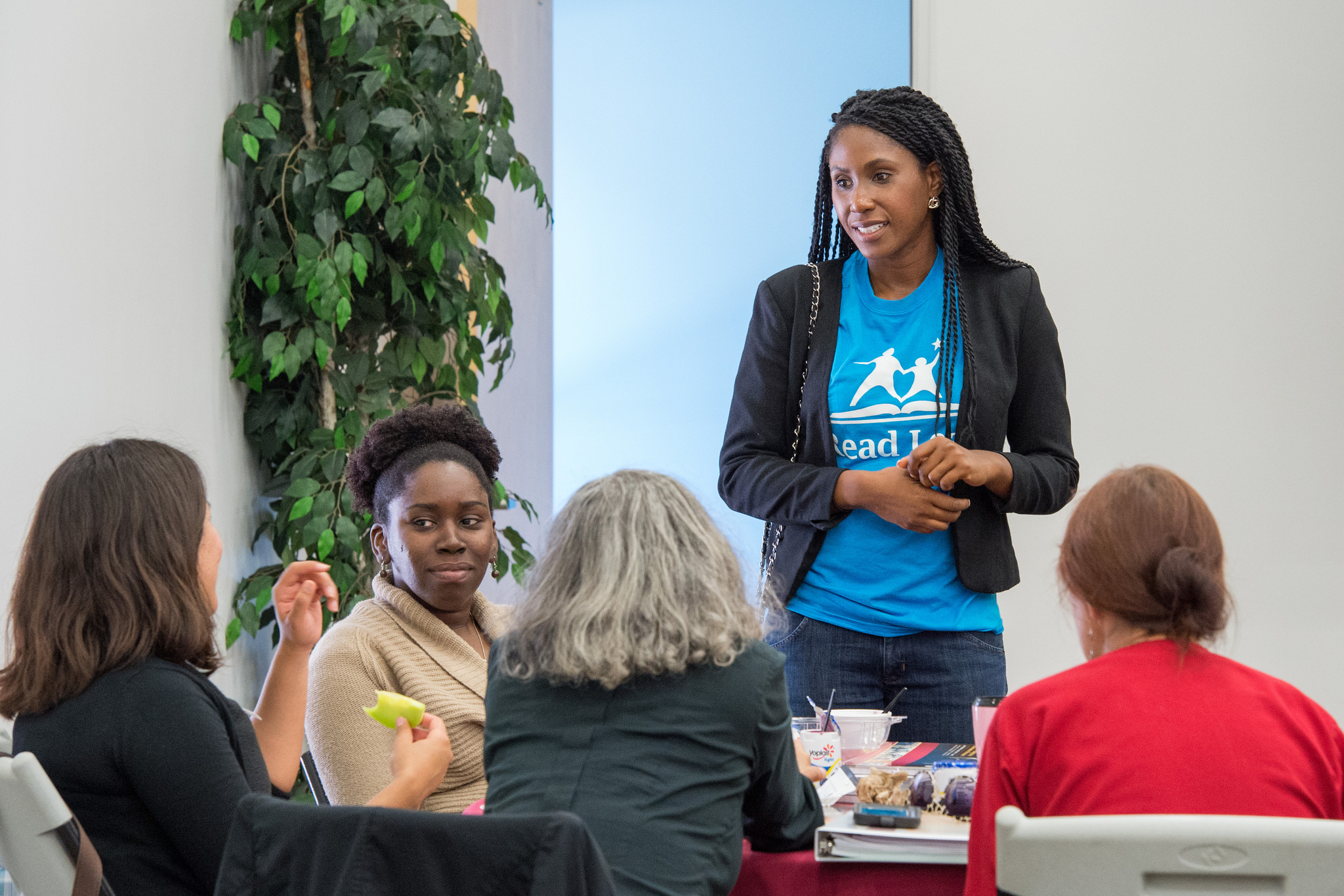 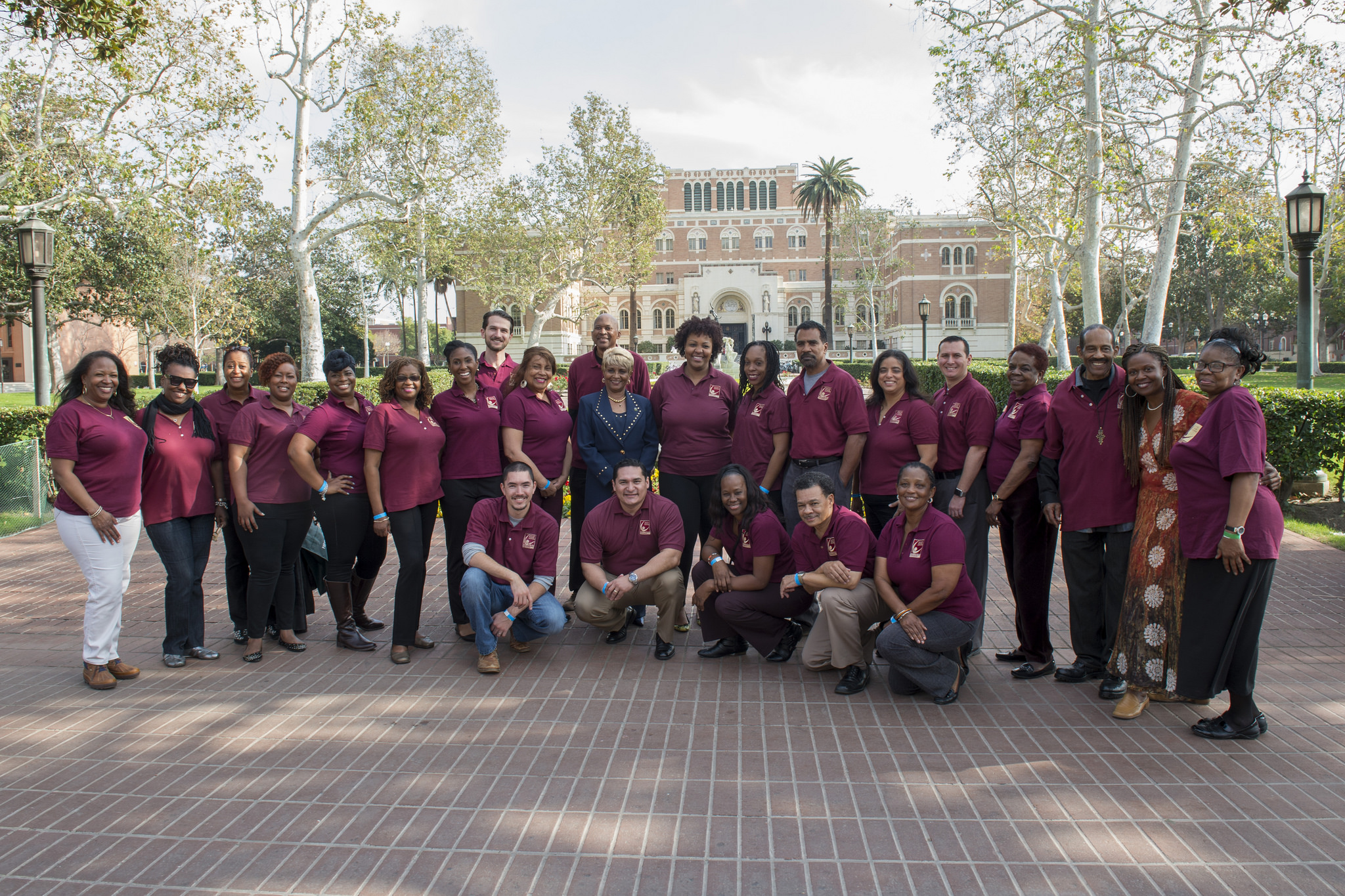 The Empowerment Congress is comprised of a broad-based and diverse constituency made up of community residents, representatives of the Neighborhood Councils and block clubs, social and human service organizations… 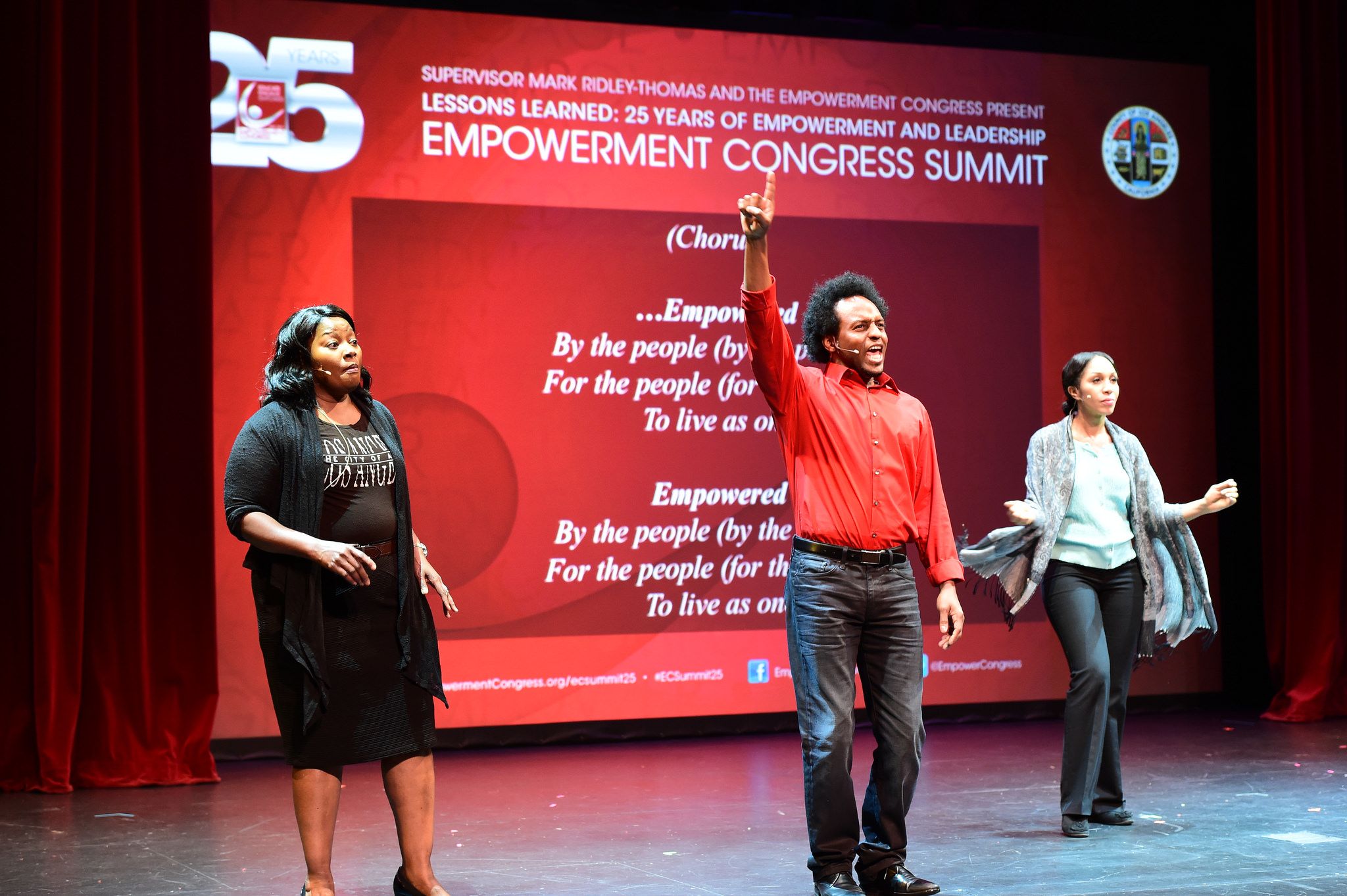 Serving the communities in Los Angeles covering the Los Angeles County Second Supervisorial District, the Empowerment Congress is here to empower and engage all members of our diverse communities to ensure our collective voice is …