Homelessness and Intersectionality: New Approaches to Understanding the Issue and Addressing the Humanitarian Crisis of Our Generation

Home/2023 Workshops, Annual Summit, Homelessness/Homelessness and Intersectionality: New Approaches to Understanding the Issue and Addressing the Humanitarian Crisis of Our Generation
Previous Next

Homelessness and Intersectionality: New Approaches to Understanding the Issue and Addressing the Humanitarian Crisis of Our Generation

This interactive session will examine the current crisis of homelessness throughout Los Angeles, with a keen emphasis on highlighting recent findings about homelessness and intersectionality and the requirements of servant leadership in addressing housing affordability and the unhoused population itself. This includes the relationship of homelessness and gender, mental health and substance abuse issues as well as income inequality. The session will also present a new homelessness outreach strategy and a facilitated panel discussion with key experts who supported the development of the strategy. This interactive session promises to be quite exciting as it will survey and explore the current crisis in a unique manner. 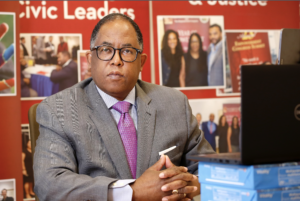 Hon. Mark Ridley-Thomas, introductory speakerFounder, Empowerment Congress
A life-long resident of Los Angeles, Mark Ridley-Thomas, also known as MRT, is widely regarded as one of the region’s most creative, effective and progressive voices for change in Los Angeles. In November 2020, he was elected to serve as Councilmember for the Tenth Council District of the City of Los Angeles. He currently serves as Chair for the Council Homelessness and Poverty Committee.

First elected to public office in 1991 and previously served on the Los Angeles City Council for nearly a dozen years representing the Eighth District, departing as Council President pro Tempore. He later served two terms in the California State Assembly, followed by service to the 26th District in the California State Senate, and three terms as LA County Supervisor for the Second Supervisorial District.

Notably, MRT has been a tireless advocate in the effort to end homelessness – “the moral crisis of our times” — leading the fight to pass Measure H, the ballot initiative approved by voters in March 2017 that will raise $3.5 billion for homeless services over a 10 year period (2017-2027). 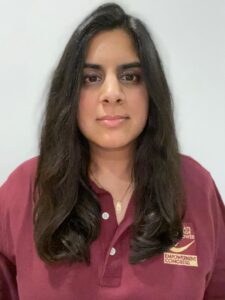 Rhea K. Mac, facilitatorSocial Equity Consultant, Rhea K. Mac Consulting
Rhea K. Mac is a service driven Angeleno and social equity consultant committed to supporting systemic change to end homelessness and dismantle structural melanism (racism). Through her consultancy, Rhea provides the services of non-profit development, grant-writing, fundraising, and organizational strategy; corporate board management, and organizational strategy; and overall capacity building and strategic restructuring. Rhea is particularly vested in mitigating homelessness and fiscal poverty at large, within Los Angeles. Rhea seeks to establish a model that focuses on prevention versus treatment, and is dedicated to a multitude of collaborations towards seeing such social equity come to fruition. 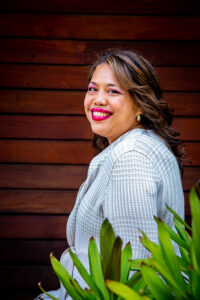 Grace Weltman, facilitatorPresident and CEO, Communities in Motion
Ms. Weltman has over 20 years of public policy, nonprofit leadership and community development experience. Leveraging her experiences and expertise, Ms. Weltman has been providing nonprofit capacity building, training, and technical assistance to nonprofit and government organizations, with planning specialties in management, social service delivery systems, data infrastructure and public policy. Grace has extensive community planning, group facilitation, and community engagement experience, which spans across her professional and volunteer experience. She has worked across a variety of sectors that includes early childhood education, social services, homelessness, and youth development. Ms. Weltman is currently an instructor for the USC Safe Communities Institute in which her area of focus is homelessness. 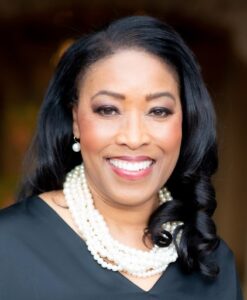 Dr. Va Lecia Adams Kellum, speakerPresident and CEO, St. Joseph Center
Under Dr. Adams Kellum’s leadership since 2018, St. Joseph Center has tripled its staff, expanded its services, and broadened its geographic reach, becoming a recognized leader in homeless services throughout LA County. She holds a gubernatorial appointment to the California Department of Housing and Community Development’s No Place Like Home Program Advisory Committee. She also served on and continues to support the Los Angeles Homeless Services Authority Ad Hoc Committee on Black People Experiencing Homelessness, as well as the National Alliance to End Homelessness’ Race Equity Network. She currently sits on the Housing California Board, Policy Lab Advisory Board, and the Board of Trustees for Mount Saint Mary’s University. 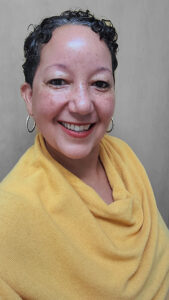 Dr. Alisa Orduña, panelistStrategic Advisor
Alisa Orduña, PhD, has been a practitioner, policy analyst, collaborator and thought leader in homelessness services for the past 25 years. It is her life’s mission to re-imagine neighborhoods as beloved communities where residents of all diversity have a sense of belonging and resources to thrive. In May 2020, Alisa launched her consulting firm, Florence Aliese Advancement Network, LLC where she works with cities and counties nationwide on developing homeless response systems through a racial equity lens. 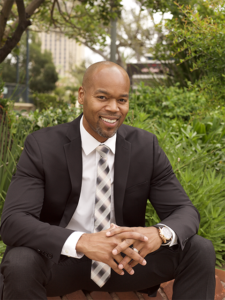 Shaphan Roberts, panelistDirector of Online Programs & Adjunct Professor, Straus Institute for Dispute Resolution Caruso School of Law
Mr. Roberts is the former Director of the Los Angeles City Attorney’s Dispute Resolution Program (DRP) and is currently the Director of Online Programs at Pepperdine University Law School. He also serves as an Adjunct Professor and earned his MBA at the university’s Presidents and Key Executives program. Mr. Roberts comes to Pepperdine from the City where he managed the coordination of all programmatic aspects of the Dispute Resolution Program, including community mediation, the Community Police Unification (CPU) Program, and the growth of the program, in line with the goals of the City Attorney’s Community Justice Initiative. 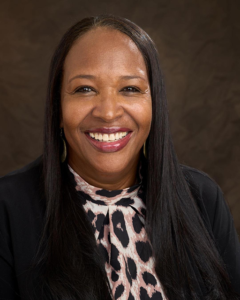 Reba Stephens, panelistCommunity Advocate
Ms. Stevens is an advocate and activist who experienced homelessness for 21 years in LA. She utilizes her experience to promote approaches that will yield the greatest impact for anyone in a housing crisis. Ms. Stevens contends that a mental health diagnosis and health resources were the lynchpins to her successful road to recovery and journey out of homelessness. These life changing markers fuel her passion to ensure that mental health and substance abuse screenings and treatment are funded, accessible, and embedded in all facets of service delivery for people experiencing homelessness as well as those who are now housed after being homeless.
#ECSummit31 Home
cwilkins2023-01-19T19:59:17-08:002023 Workshops, Annual Summit, Homelessness|Comments Off on Homelessness and Intersectionality: New Approaches to Understanding the Issue and Addressing the Humanitarian Crisis of Our Generation