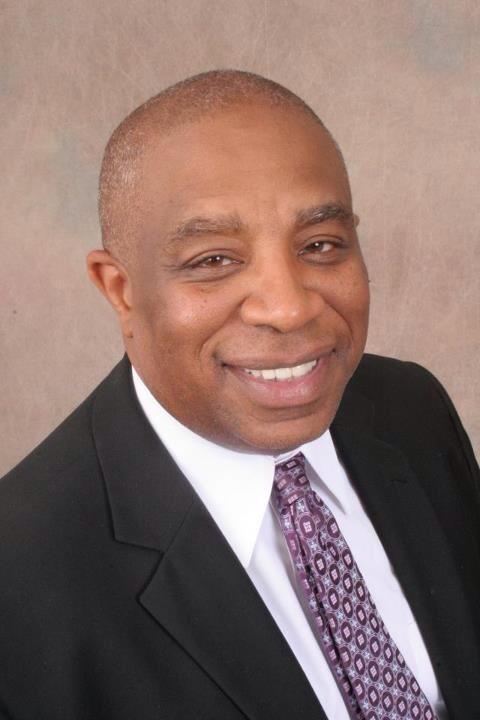 Minister James Kevin Murray was the minister at Alondra Church of Christ in Compton and served for 37 years.  He also received his Bachelor’s degree in Political Science at UCLA, a Master’s degree in Education Administration at Cal State University Dominguez Hills, and was a Doctoral Candidate at Pepperdine University.  He was the Assistant Principal at Lynwood High school for 10 years and served as an educator for over 27 years.  He was an active member of the Empowerment Congress Leadership Council and Empowerment Congress Leadership Institute Planning Team.  Minister Kevin Murray will be remembered for his love of education, religion, technology, politics, and running marathons.

He is survived by his wife Linda, children James, Jason and Jessica, and his mother Darlene.  He will missed by his family and the community he served so greatly.