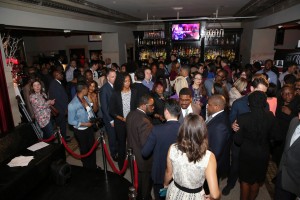 The Emerging Civic Leaders (ECL) Committee of the Empowerment Congress celebrated its launch at the Crocker Club on May 19 from 6pm – 8 pm. The event featured the unveiling of the committee’s “40 under 40” list highlighting 40 of Los Angeles’ change-makers to watch.

The ECL provides a platform for individuals under the age of 40 to work with their peers to affect change throughout the Second Supervisorial District via civic engagement, advocacy, and education. 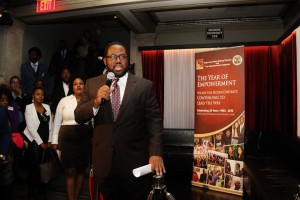 Assemblymember Sebastian Ridley-Thomas, the committee’s advisor, stated that “the committee and the individuals on its list represent the next 30 years of governance, economics, and philanthropy in Los Angeles. I am hopeful about the future of Los Angeles because these emerging leaders are part of the community.”

The event also featured a spoken word piece from Get Lit – Words Ignite poet Marquesha Babers who inspired the crowd to pick up the torch being passed down to the ”next generation of leaders.” She expressed her confidence that together, “we could change the world” with her poem, entitled If The Crown Fits. 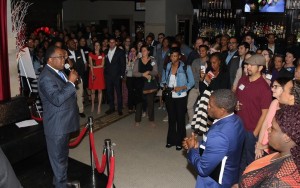 Supervisor Mark Ridley-Thomas also attended the event and offered a moving speech inspiring those present to get involved and pick up the torch.  Over 200 attendees gathered in downtown LA to engage and empower the next generation of leaders.

Click here for more information on the committee, including upcoming meeting and event dates. 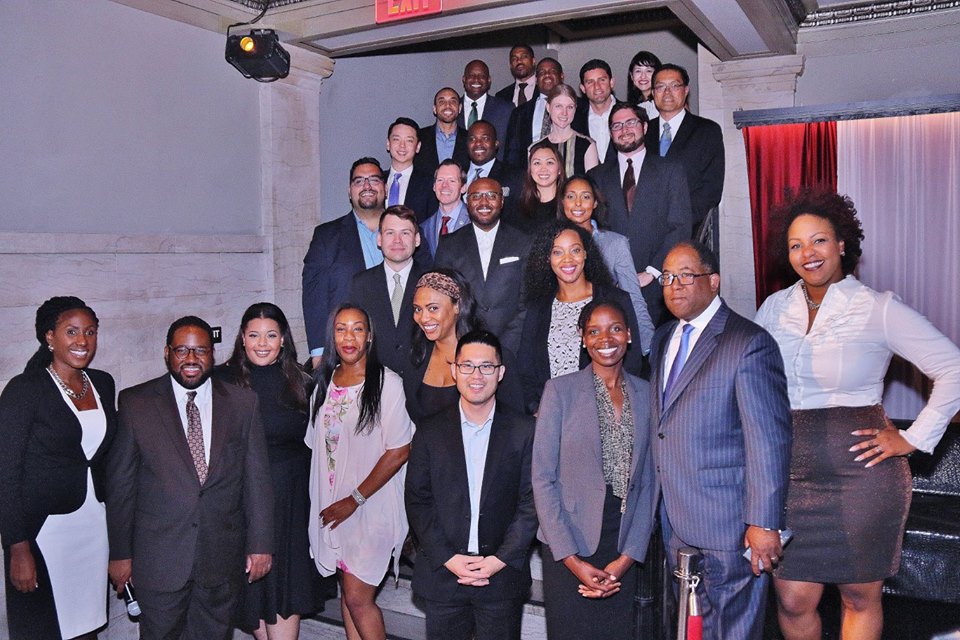